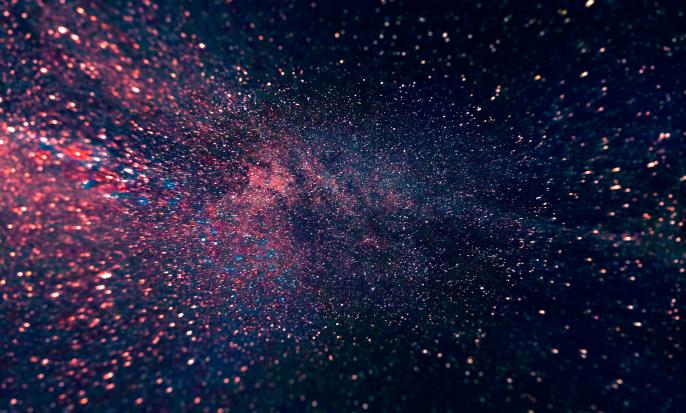 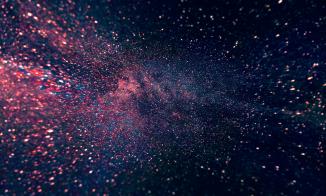 Artificial intelligence could soon be standard technology in start-ups. Currently, almost every second start-up in Germany (47 percent) states that they use AI. In addition, more than one in three (35 percent) are planning to use it or are discussing it. This is the result of a survey commissioned by the digital association Bitkom among 206 start-ups. By comparison: a year ago, only 39 percent of the startups had AI in use, 38 percent were planning to look into it. In the economy as a whole, just 6 percent of companies with 20 or more employees use AI technologies, while another 22 percent are looking into it. "Artificial intelligence is a key technology. The future competitiveness of the German economy will depend on its use," says Bitkom President Achim Berg. "Startups play a prominent role in the further development of AI technology and its practical use in completely new business models."

Even more widespread than AI use in startups is only cloud computing, which two-thirds (68 percent) of young companies resort to. Data analysis (48 percent) is in second place, almost on a par with AI use. This is followed by applications of the Internet of Things (IoT) with 33 percent. Only a small minority each rely on virtual or augmented reality (11 percent), blockchain (10 percent), 3D printing (9 percent), robotics (6 percent) and drones (5 percent). Bringing up the rear is the new mobile communications standard 5G, which is only used in two percent of the start-ups.

A different picture emerges when one looks at those technologies whose use is planned in start-ups or which are being discussed. Behind the front-runner AI (35 percent) comes data analysis (34 percent), but already behind it are 5G technology (31 percent) as well as blockchain (28 percent) and the Internet of Things (25 percent). "The important digital technologies of the future are at the top of the list for start-ups," says Berg. "Medium-sized companies in particular, but also larger companies that have a hard time developing and using new digital technologies, should take startups as an example. The young tech companies show where the journey is going."

Want to learn more about Big Data and AI and how it can be implemented into business processes? On 21 and 22 April 2021 you will have the opportunity to digitally network with AI pioneers, decision-makers, and solution architects. #BAS21 will help you discover novel approaches to creating business value from AI. You can take a deep-dive into real-world industrial use-cases. Over the course of two days, we will also address the ethical and societal challenges of human machine interactions. In short: #BAS21 will take you beyond the hype right into the real world of AI applications. Get your free ticket here: