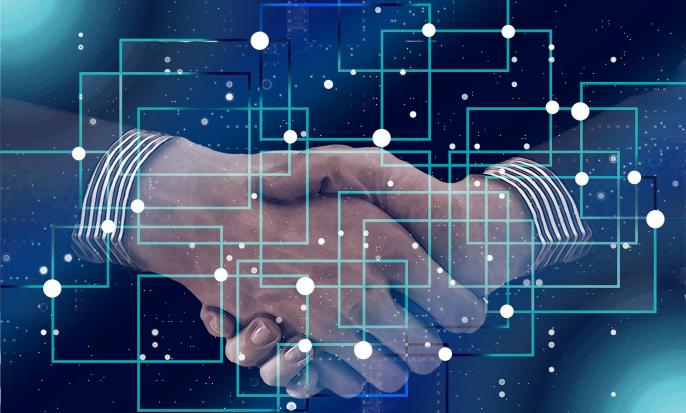 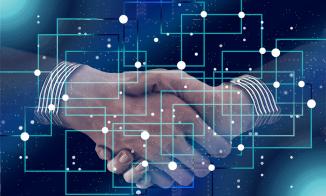 Many companies are planning positions for Chief Digital Officers

The number of Chief Digital Officers in the German economy is likely to rise sharply in the near future. Almost one in five companies (18 percent) say they want to fill or create a CDO position. Such a position already exists in 19 percent of companies. This is the result of a survey of 604 companies with 20 or more employees commissioned by the digital association Bitkom. "Digital transformation needs clear responsibilities and competencies," says Bitkom President Achim Berg. "Medium-sized companies should also bundle digital know-how. Successful digitalization is not just a question of technology, software and hardware, it needs a driver and that driver can be a CDO."